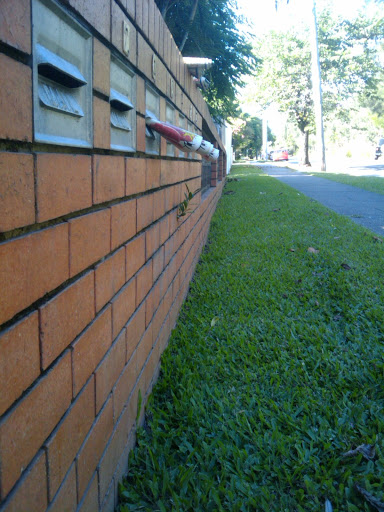 Another hard choice today - I had at least one other serious contender. I chose this photo because I think I did well with the composition, and it's an interesting photo despite the mundane subject.

I've moved to Picasa for photo storage, as I seem to have started to hit the limits of Flickr's free accounts. Picasa has some annoyances with the conjunction between web interface and desktop application, but I'll see if I can work through those over the next few days.
Posted by ysabet at 13:26